We went on shoot back in January with Jason, who is working on a new project which focuses on sustainability. This man, Matthew Fulkerson, is taking an abandoned nuclear missile silo and rebuilding it into a home and environment that has everything that might be needed to survive if our governmental system were to collapse. He will be turning that silo into a training facility for others to come and learn self survival techniques. 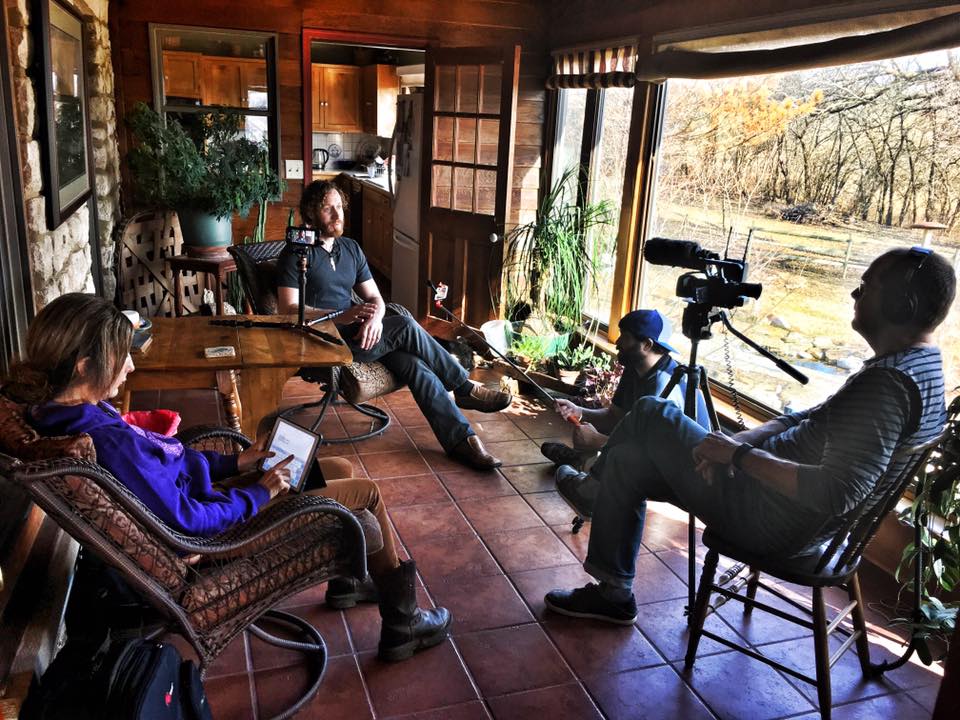 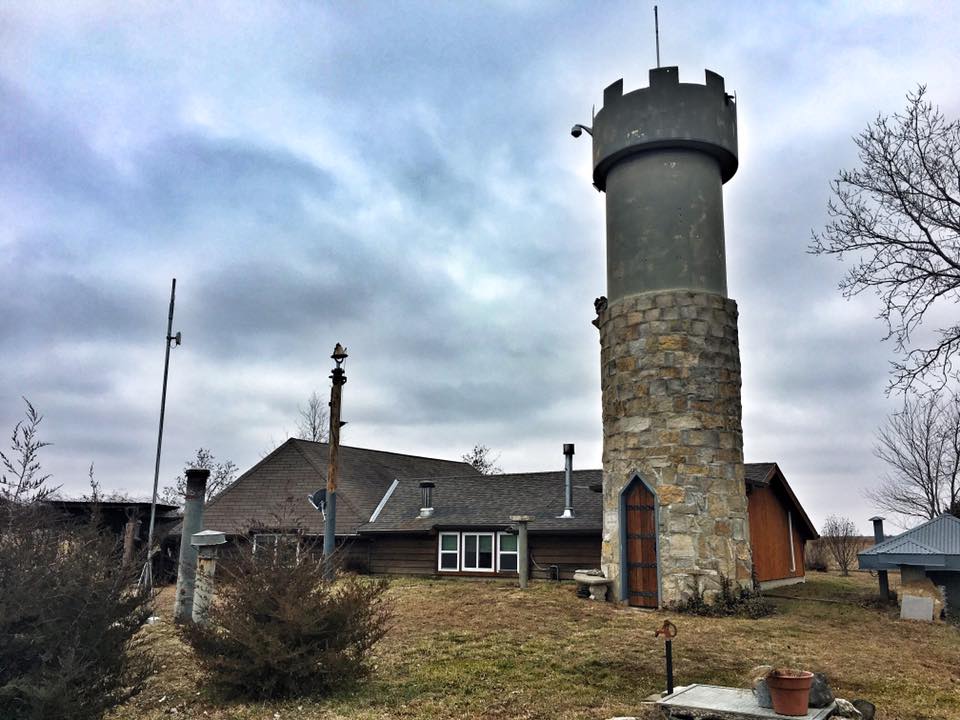 This is what the missile base looks like from the outside today. There are two watch towers.

Walking in to the facility 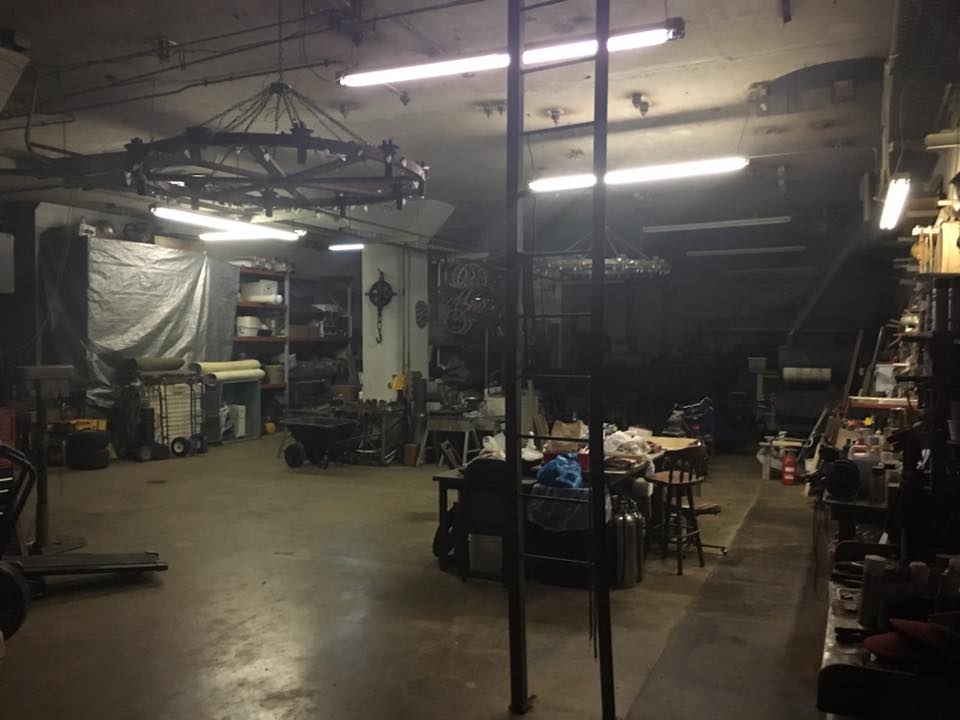 On one side next to the bay, there is a shop. In recent years, this area has been used to build Ultralight Aircrafts. 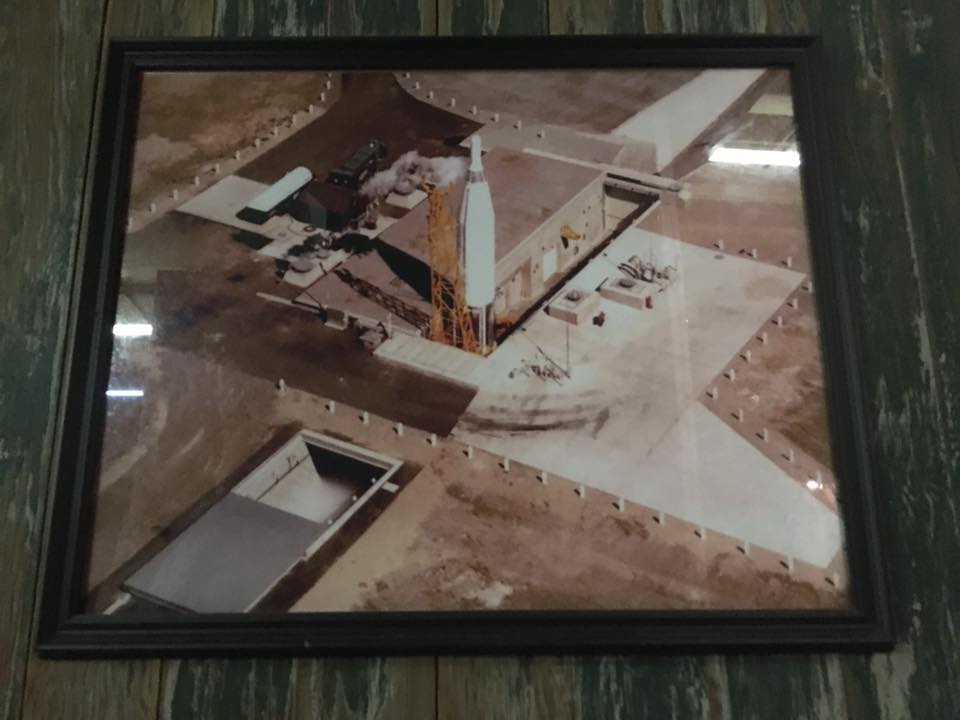 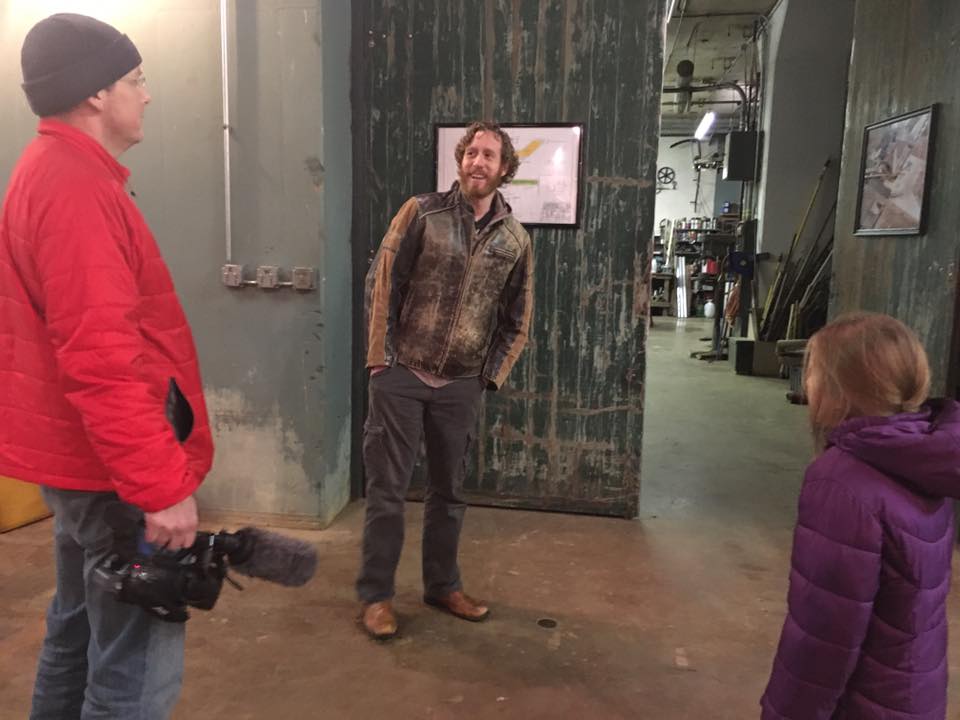 Standing in the missile bay talking about the bomb! 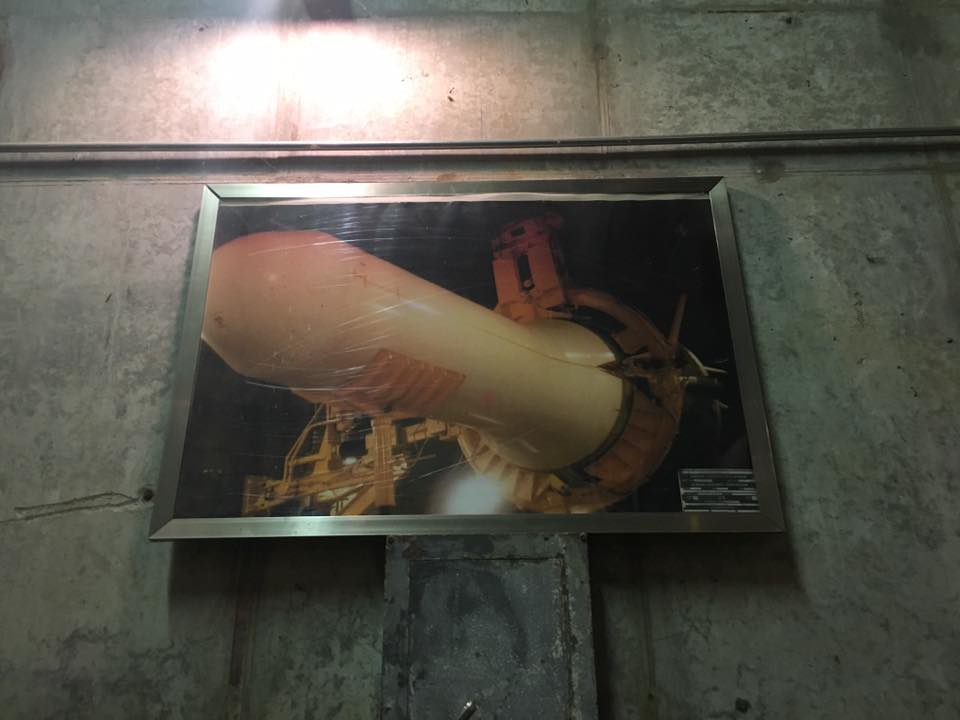 Crane used to move the missile into place. 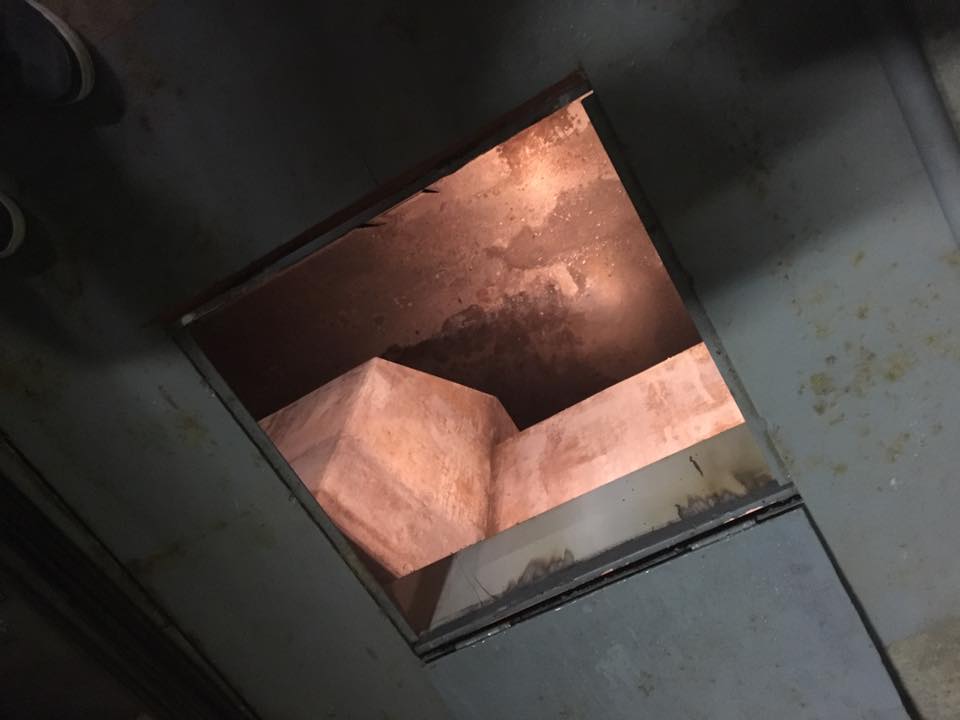 Looking down into the flame exhaust port where the base of the missile would sit and then upon launch, the fire underneath would shoot down into this shaft and be exhausted out. 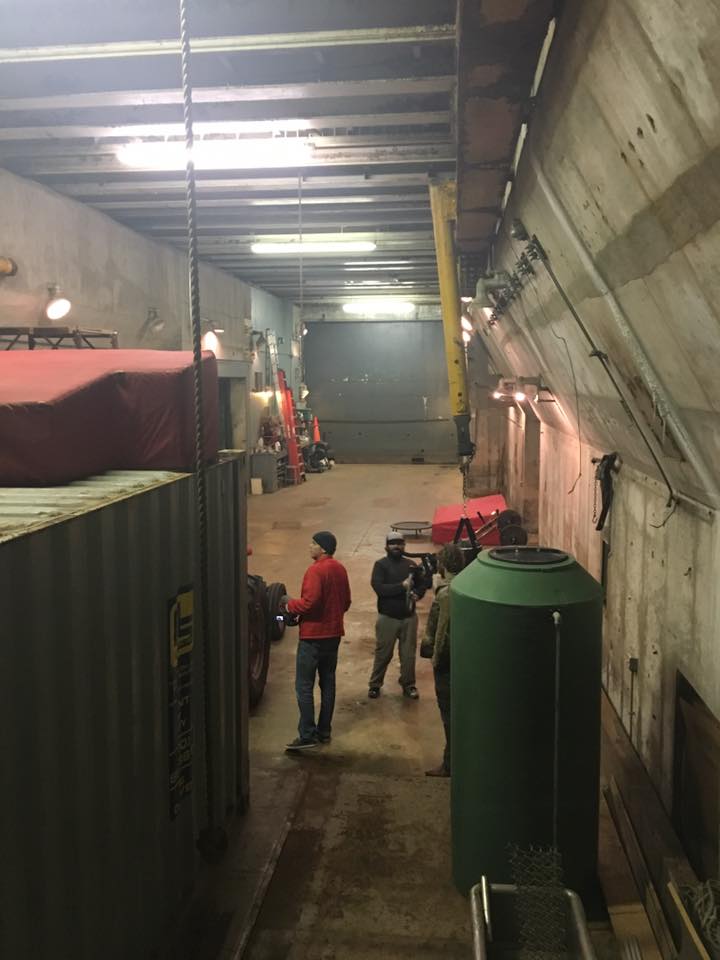 The bay where the missile was kept. 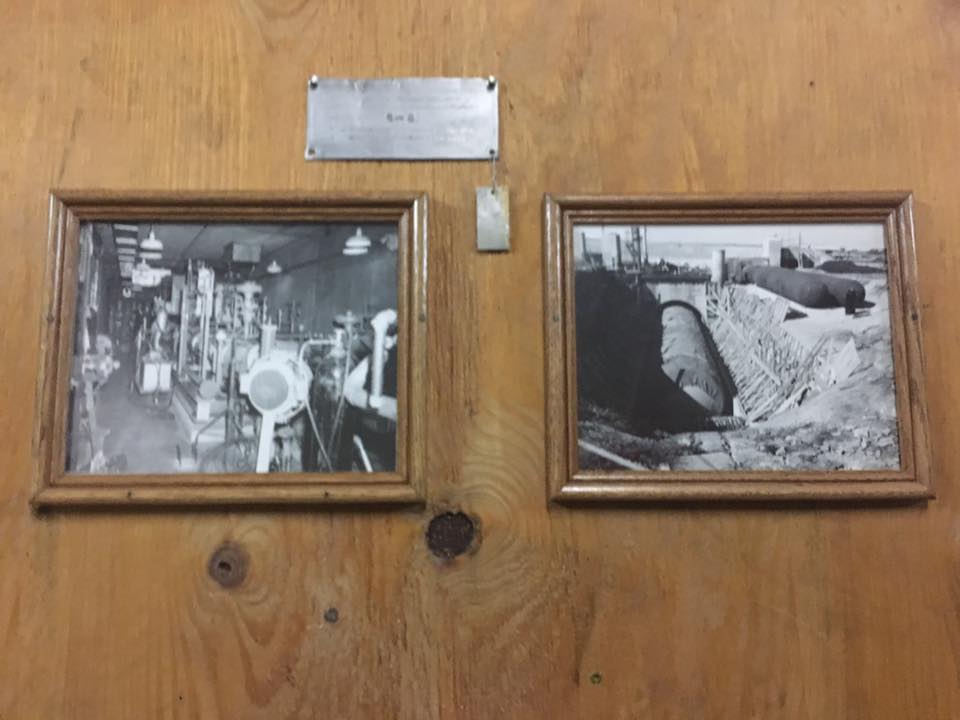 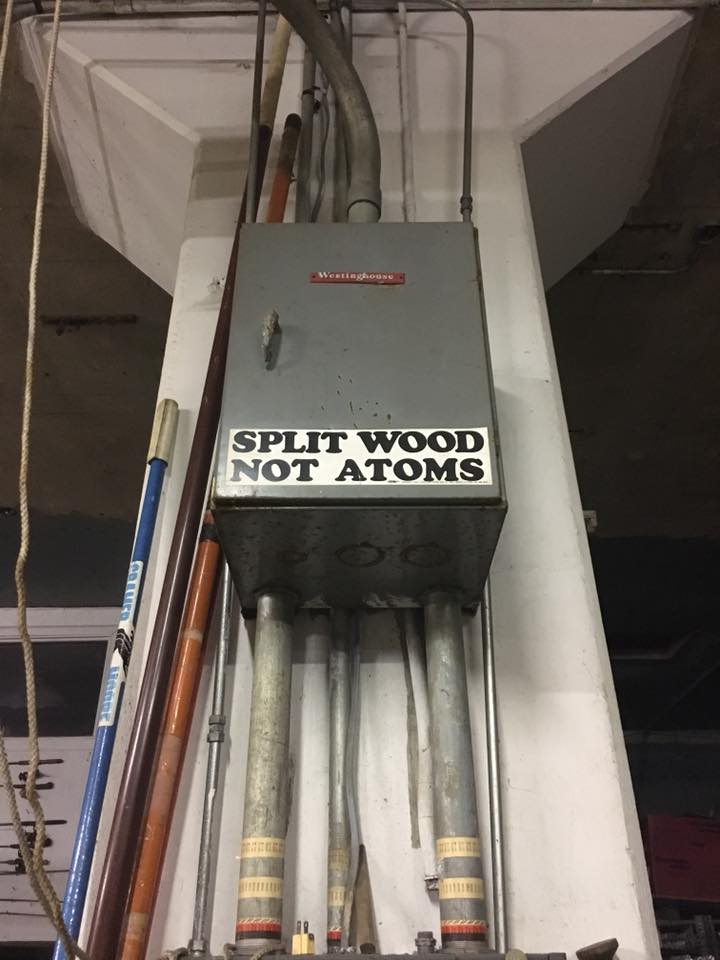 Found in the shop

Heading in to the living quarters section of the underground facility. 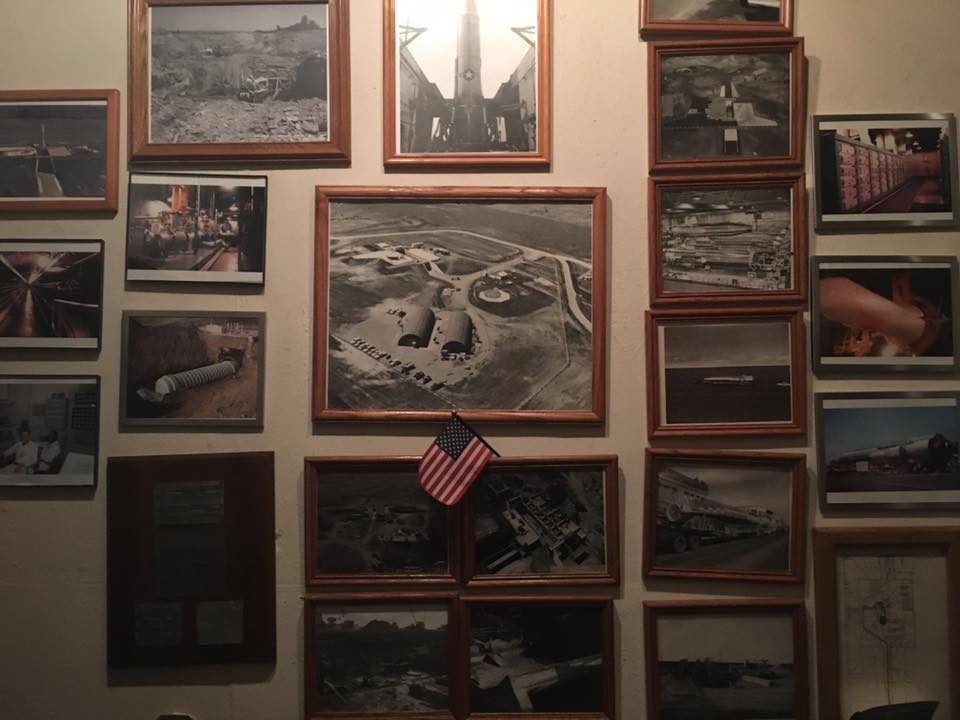 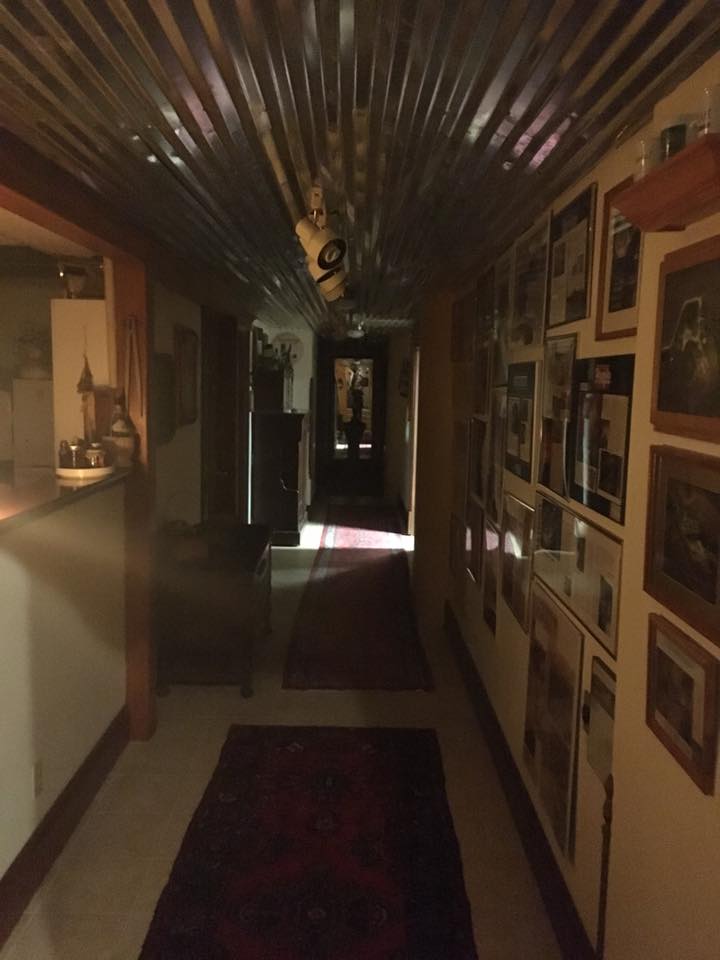 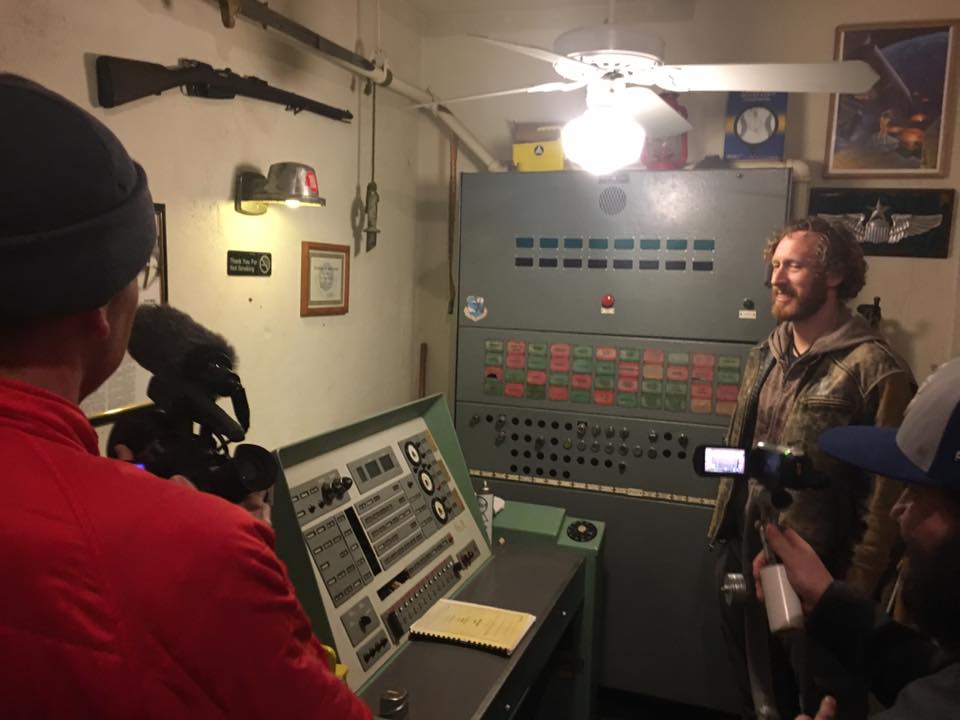 The launching device. No longer in operation, of course. 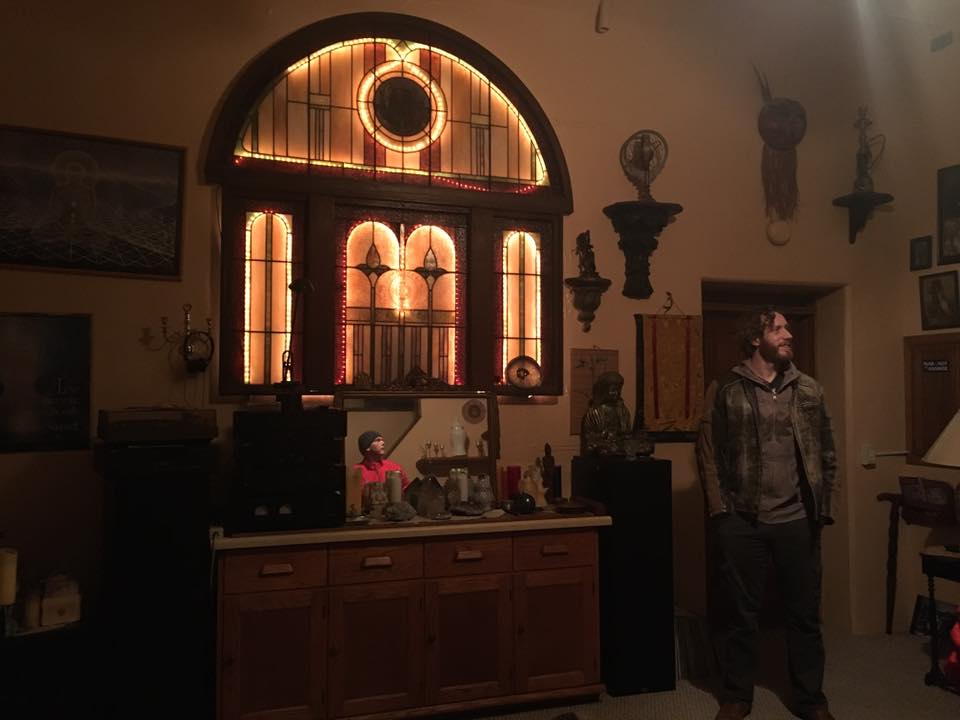 Artist’s rendition of the project 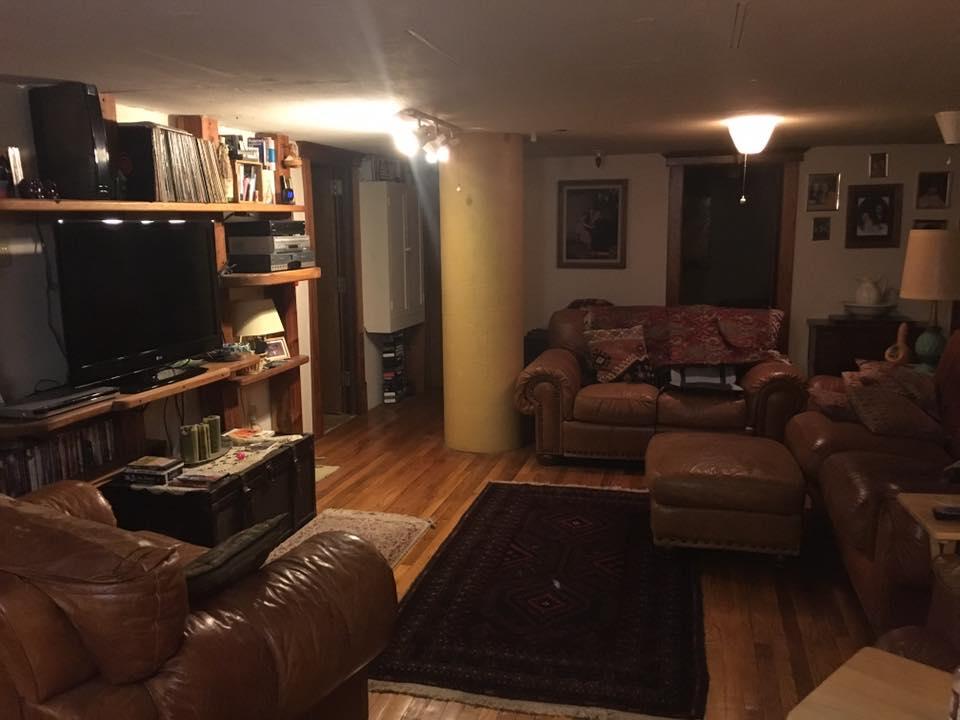 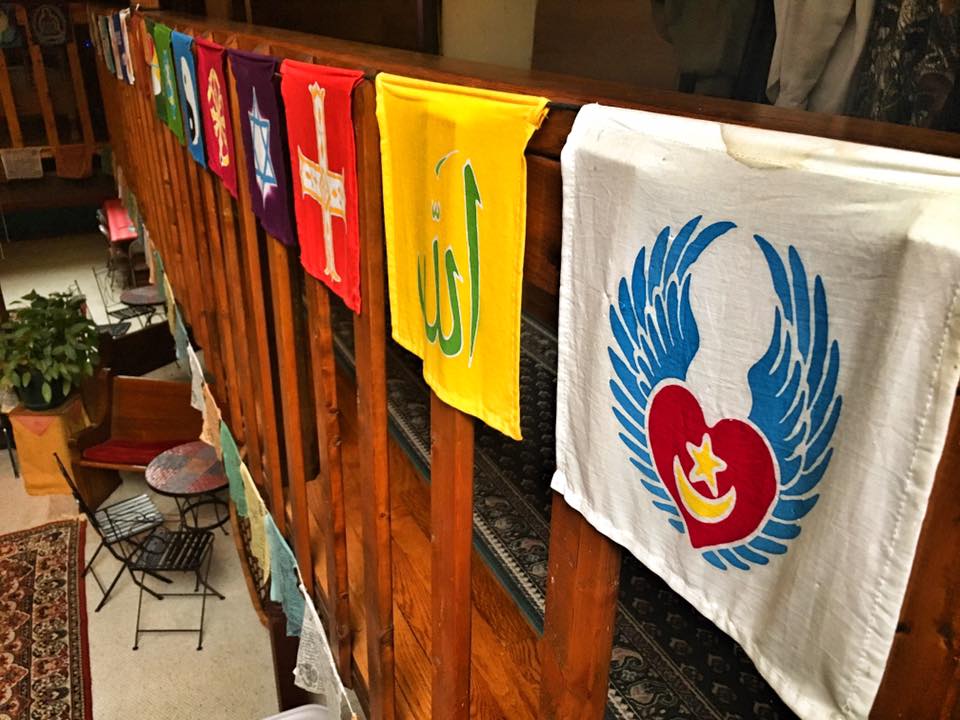 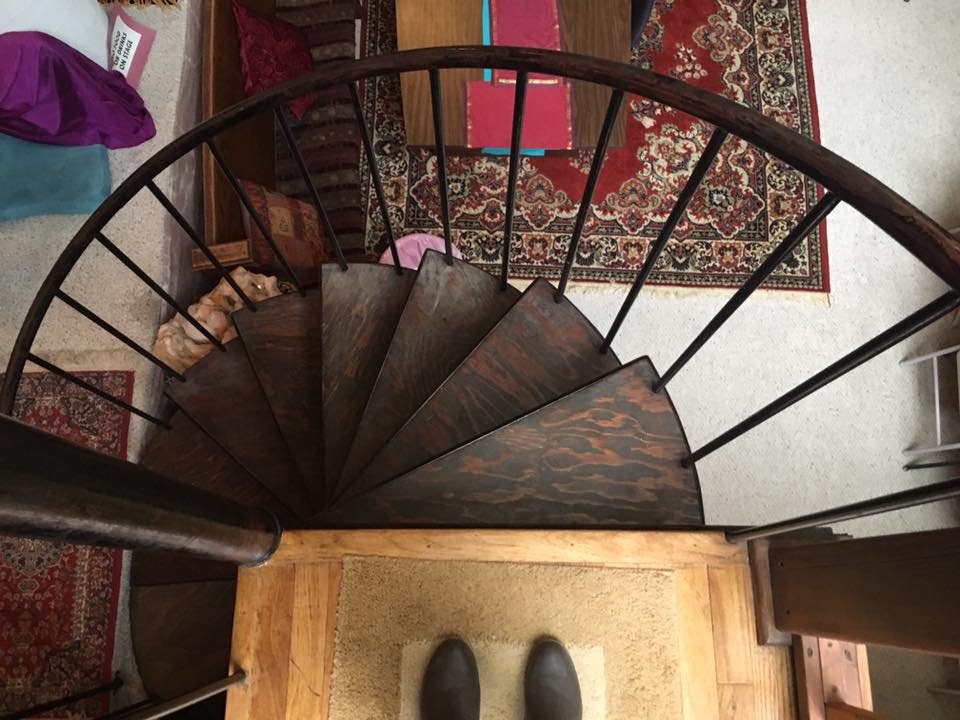 A peace sanctuary has now been set up where the control room was located. 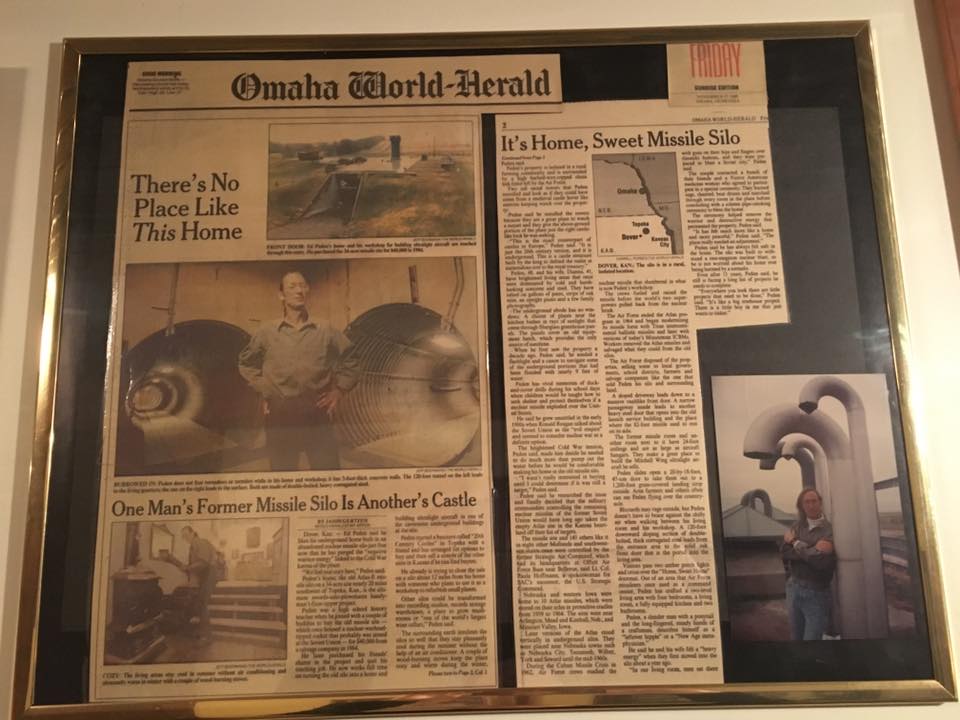 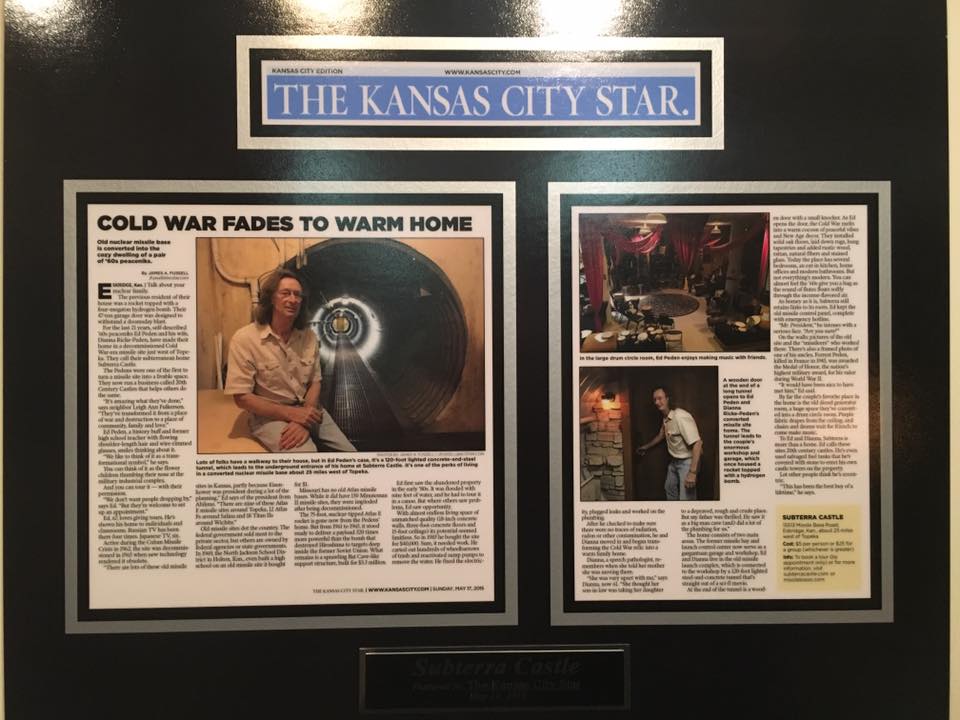 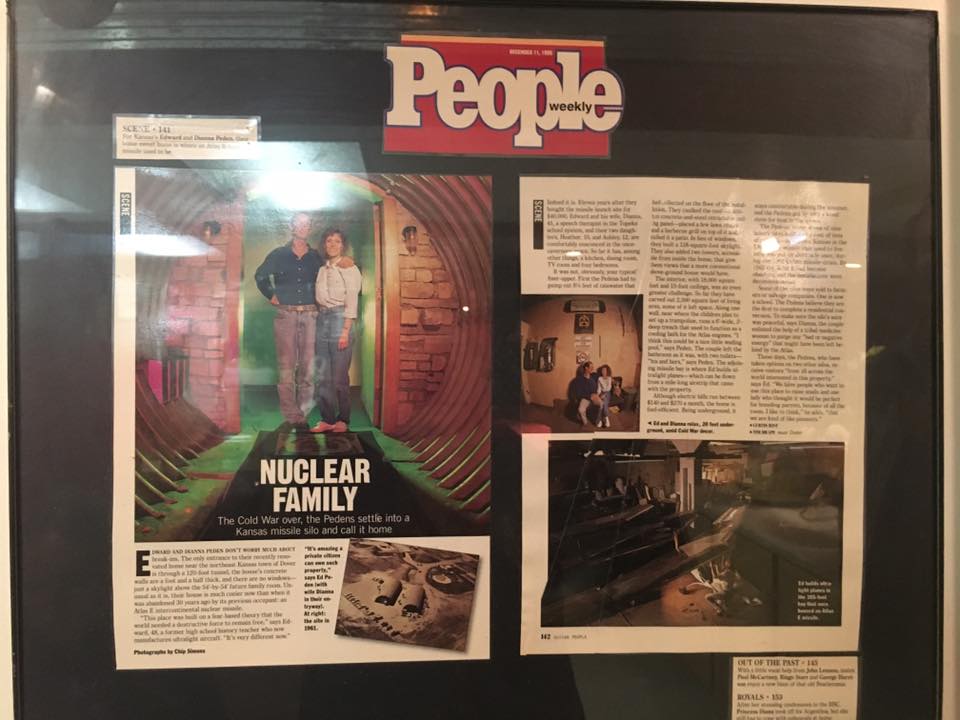 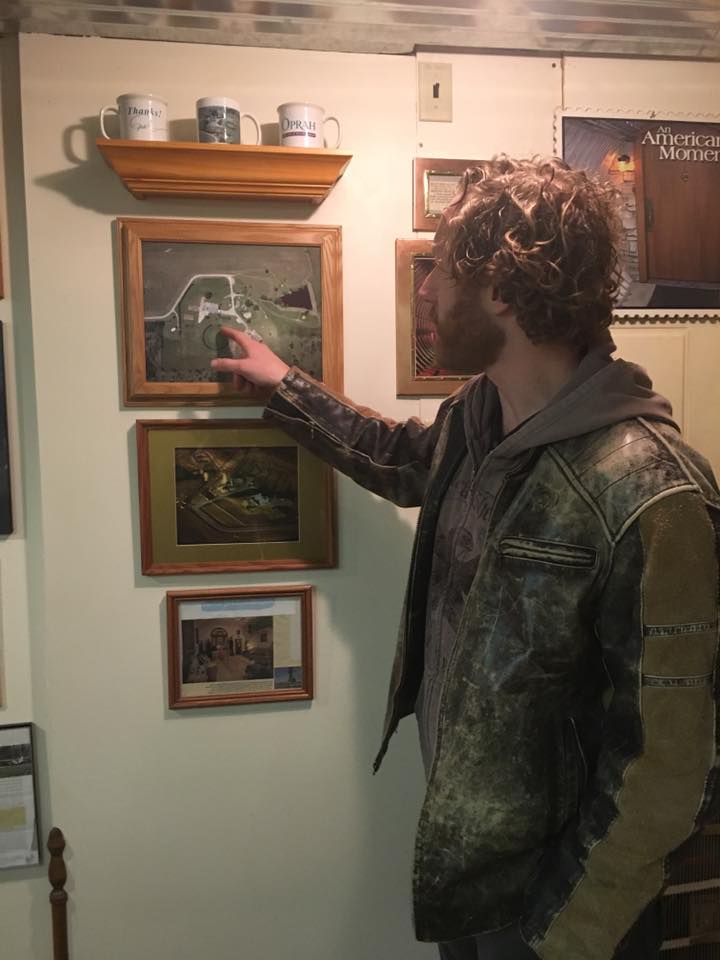 Matthew Fulkerson explains the story of meeting and marrying his wife at the facility. Matthew is working on converting his own silo and establishing it as a training center for others to learn survival techniques. He is the subject of Jason’s documentary. 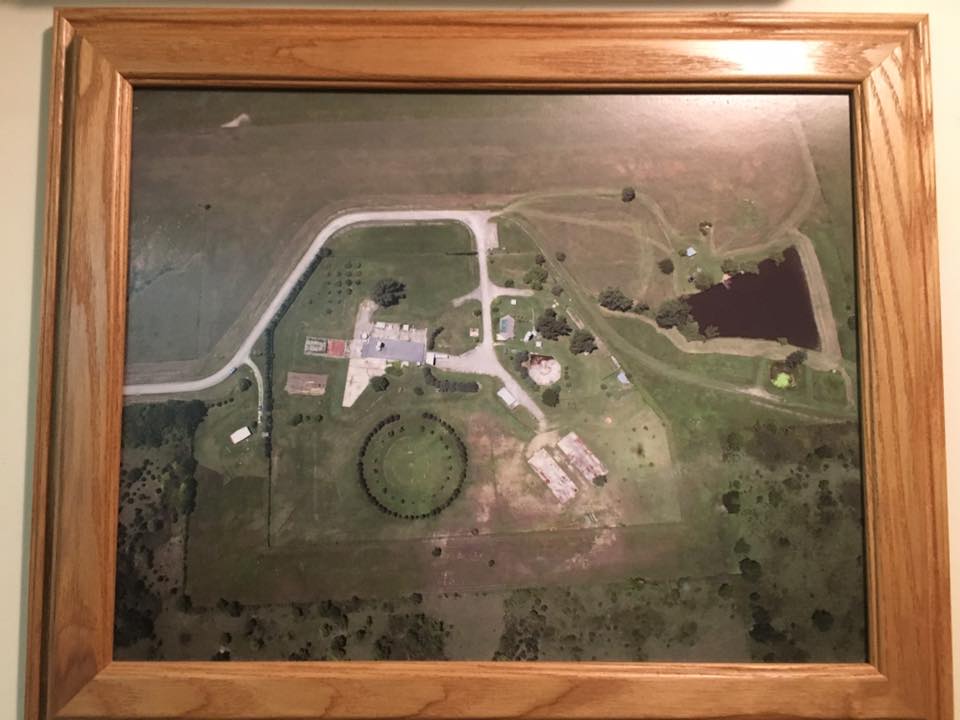 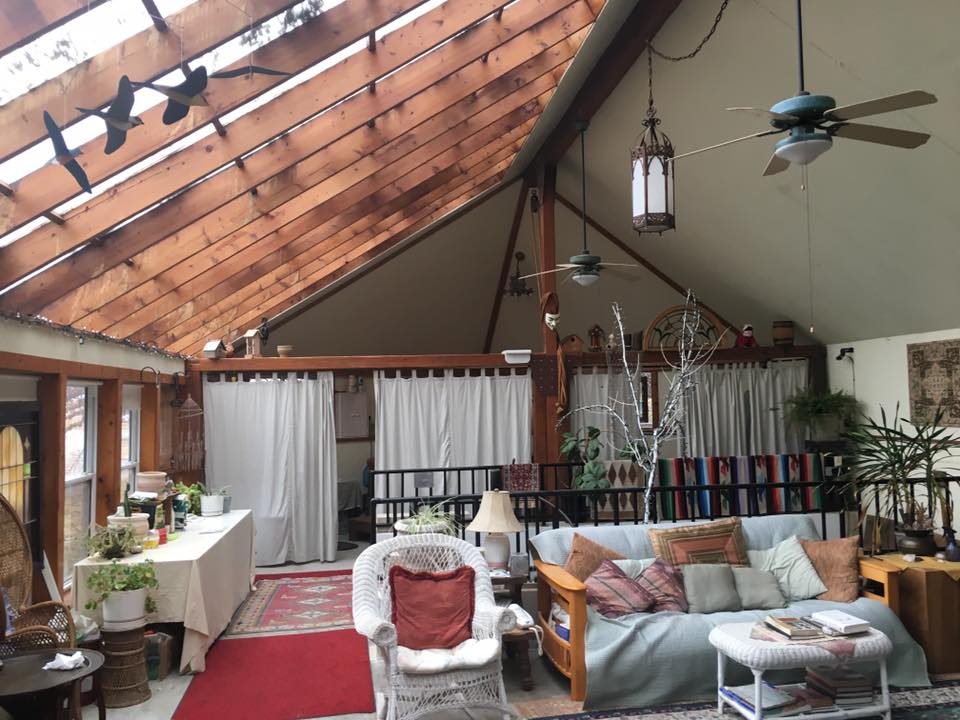 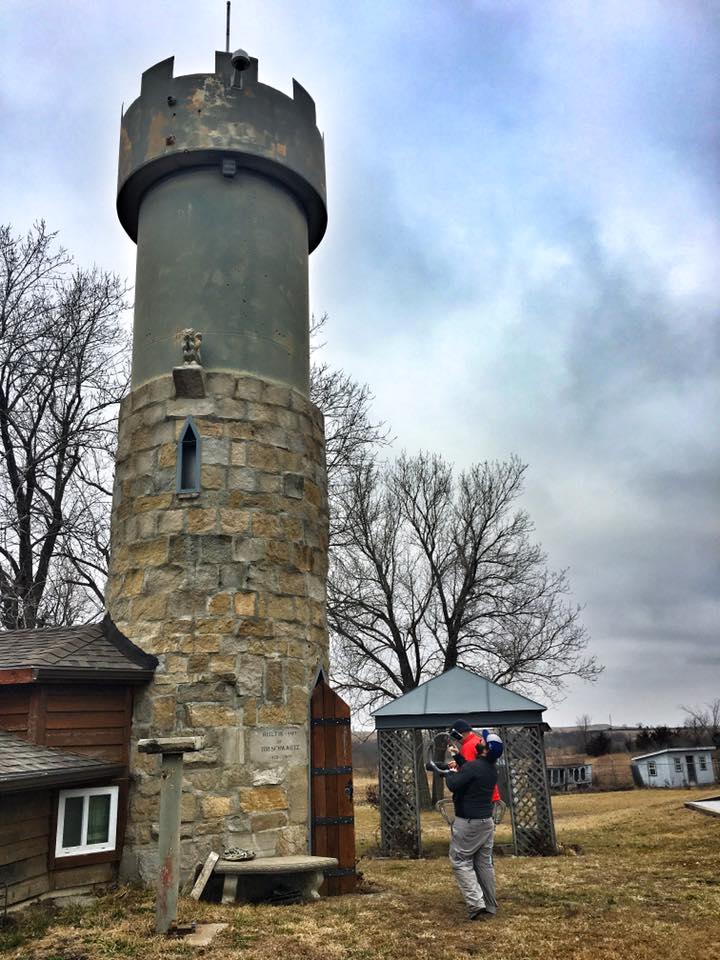 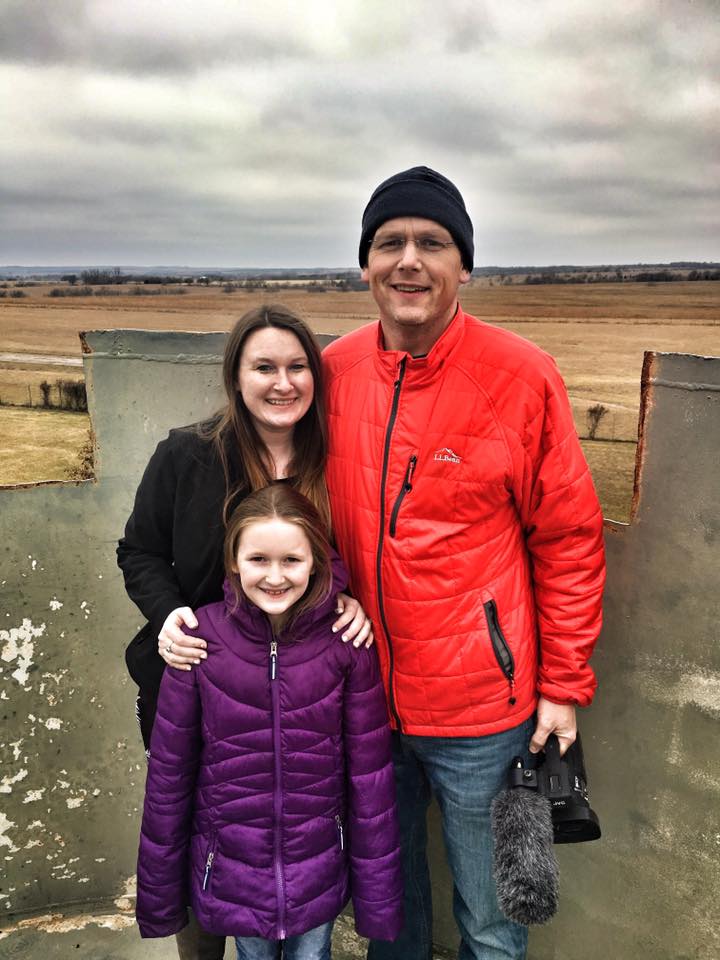 Family picture on top of the tower overlooking the property. 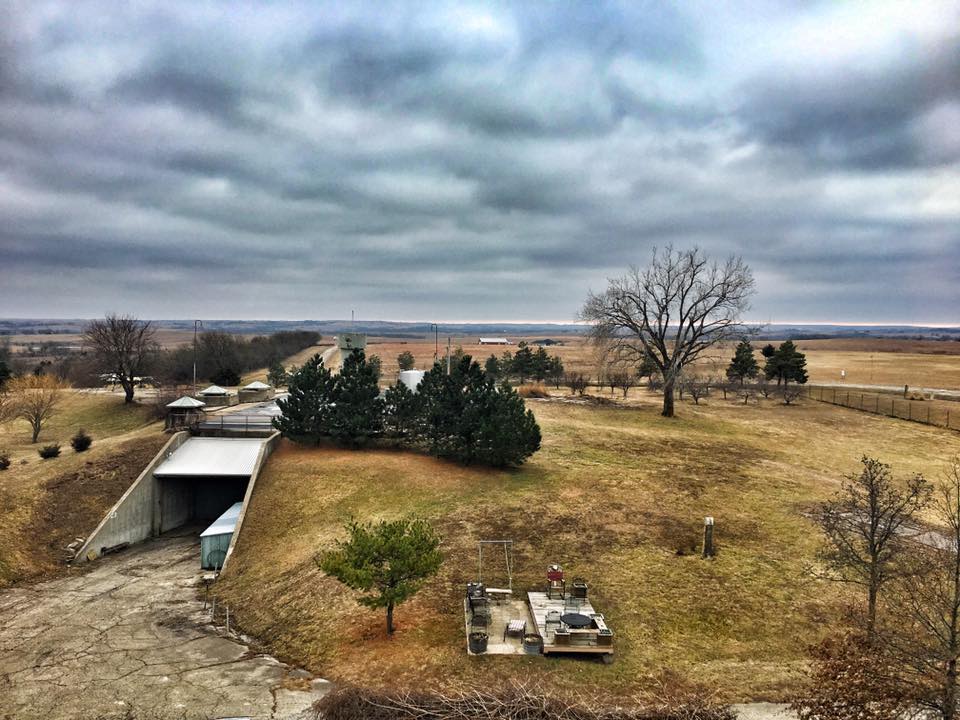 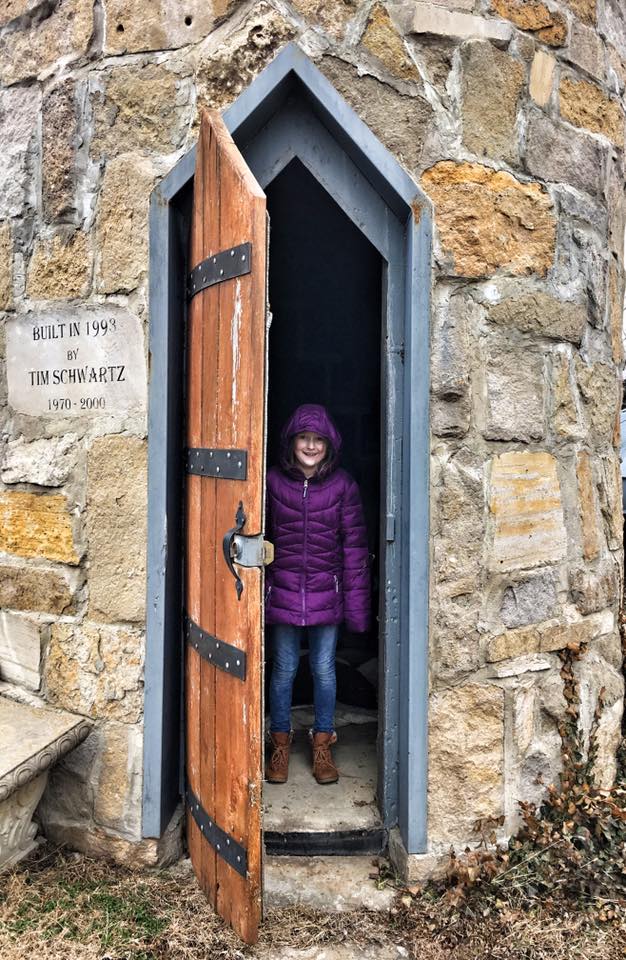 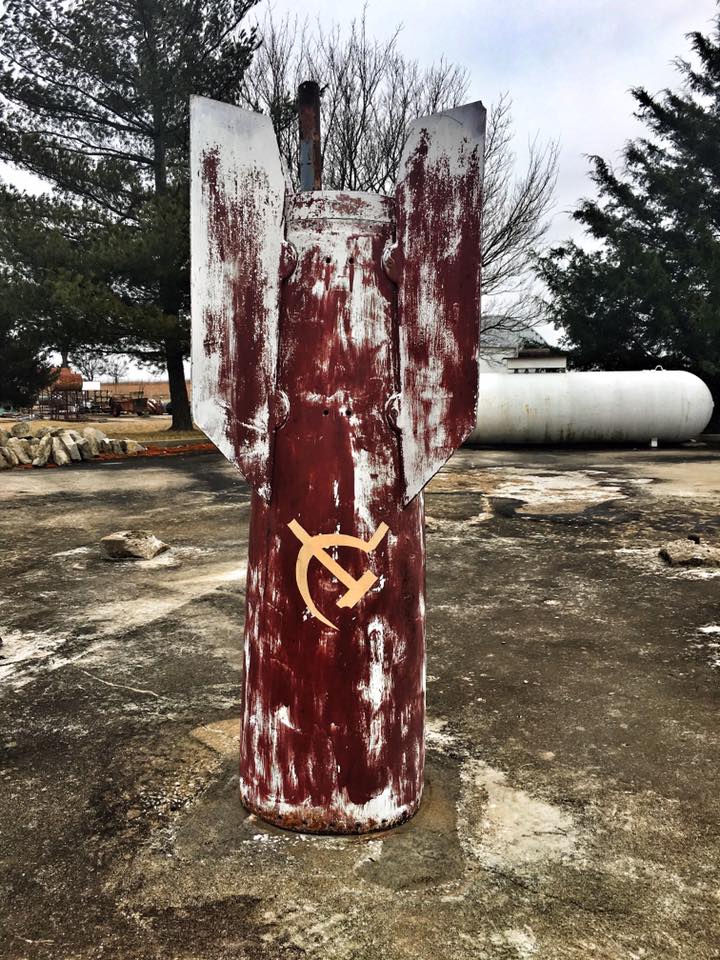 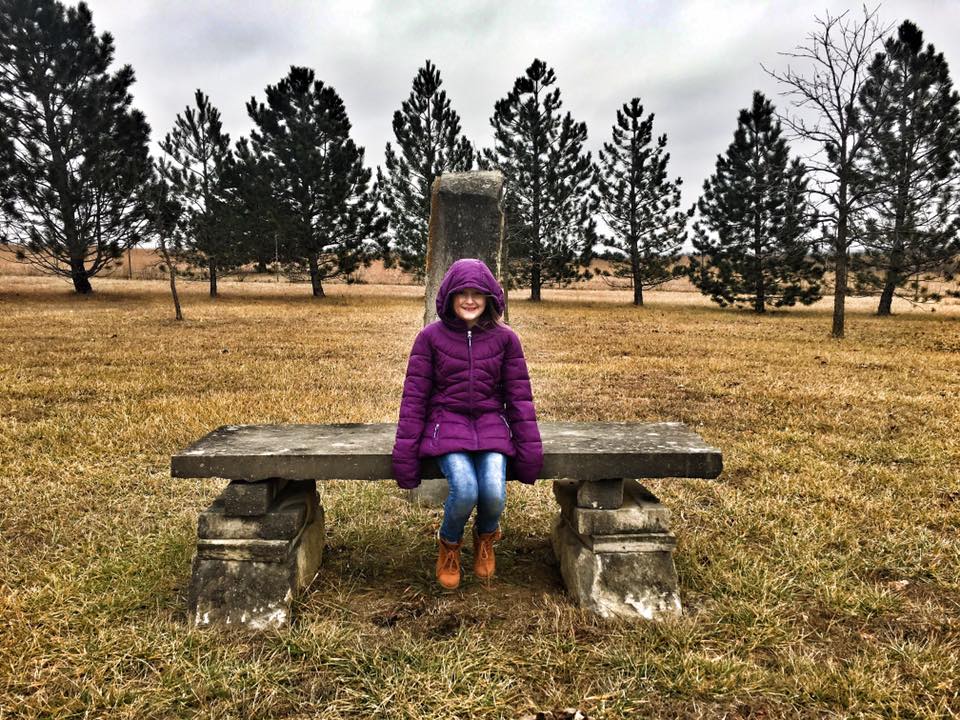 Limestone pillars arranged in a circle with evergreens circling the area and a fire pit in the middle for lunar and solstice celebrations.